CAN Card for CPCI Interface

The CPCI-9820I CAN card is fully compliant with PICMG2.1R2.0 specifications, comes with a high-performance CAN interface card of 2-channel CAN interfaces. By plugging the CAN card for CPCI into IPC, it can be connected to the CAN network to acquire and process data.

The interface card is an industrial-grade product, is equipped with a magnetic coupling isolation module which can avoid grounding circulation damage and has such powerful antistatic and anti-surge functions that it is still usable in extreme environments. It has high communication speed and instantaneity.

The CAN interface of this series has been proven to be reliable and stable by stringent verification and it has been widely applied to high-speed railways, metros, aerospace, navigation, etc. The application of railway computer interlocking system is shown in the following picture. 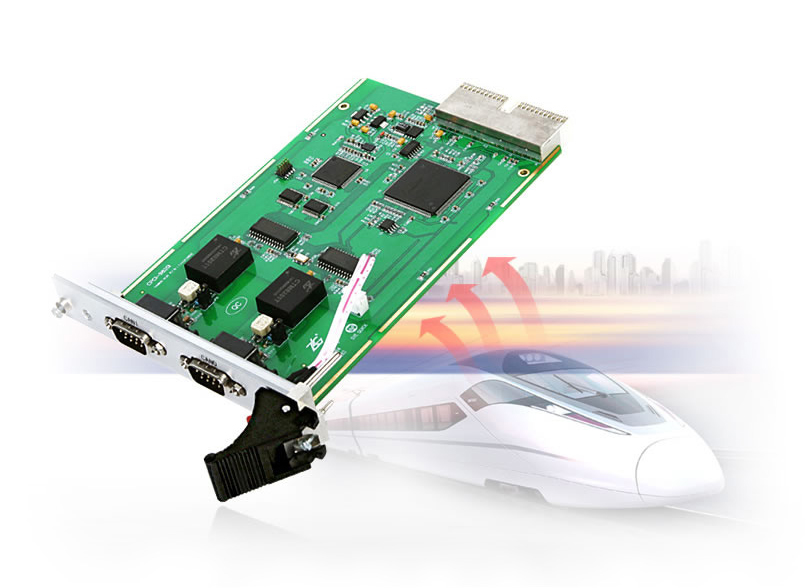 CAN Baud rate can be set at random in the range of 5kbps to 1Mbps.

It has effective and easy secondary development function and supports various development environments such as VC, C#, Labview, LINUX etc. 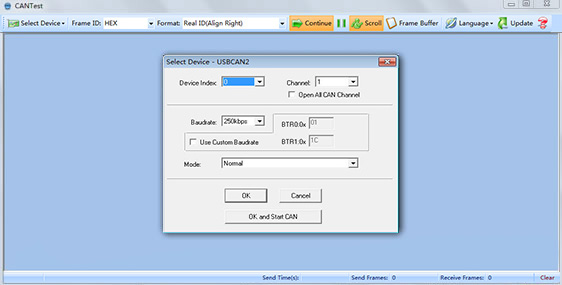 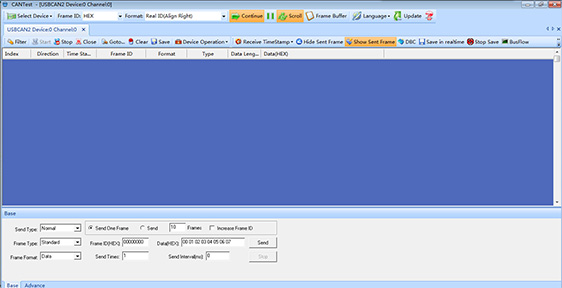 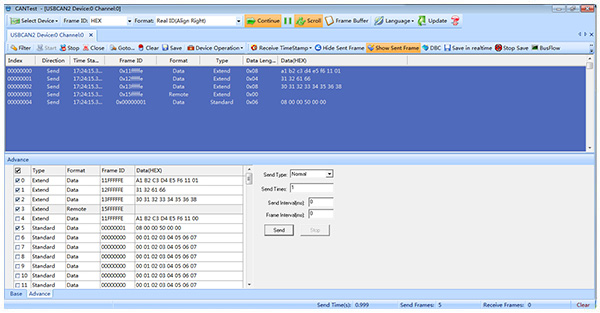 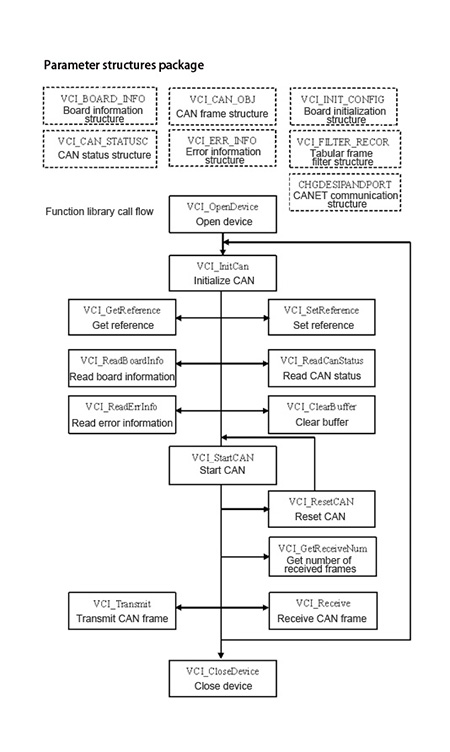