The CANalyst-II+ analyzer is a professional analysis tool for installing, developing, testing, maintaining and managing the CAN-bus network and has universal operation and comprehensive function. The analyzer supports Wind98/Me/2K/XP/Wind7/Wind8/Wind10 operating systems. It is integrated with 2 independent CAN-bus channels that comply with ISO11898 standard and can process CAN2.0A/B CAN messages and provide powerful analysis function. The CANalyst-II+ analyzer is equipped with USB interfaces. With its small size and hot pluggable function, the analyzer is very suitable for acquiring data on site and detecting network status.

“It’s not important what we’ve done but whether we’ve brought a zero-to-one change to the world with every innovation.” 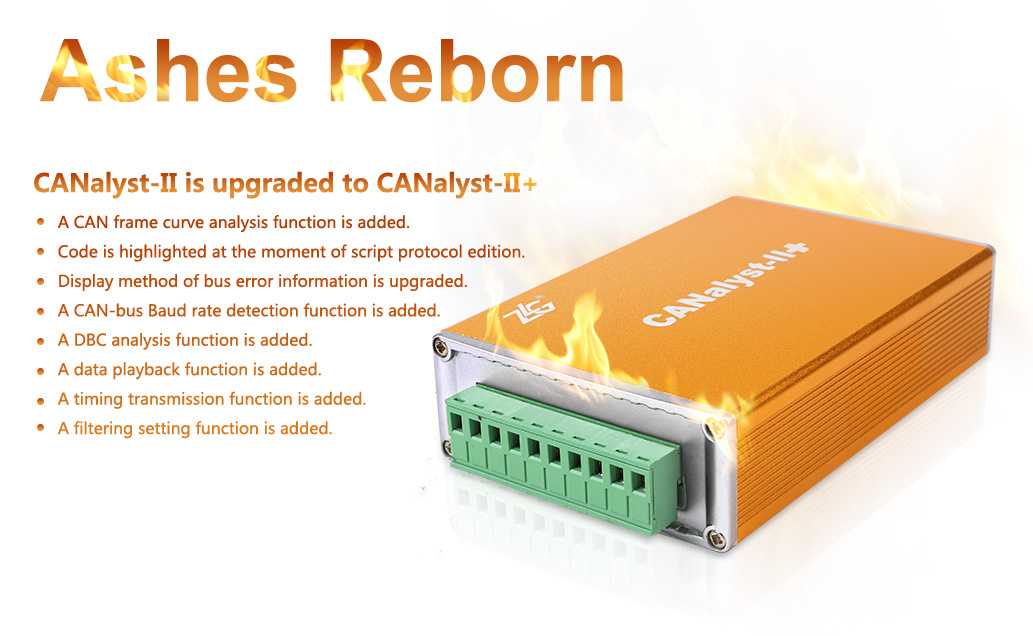 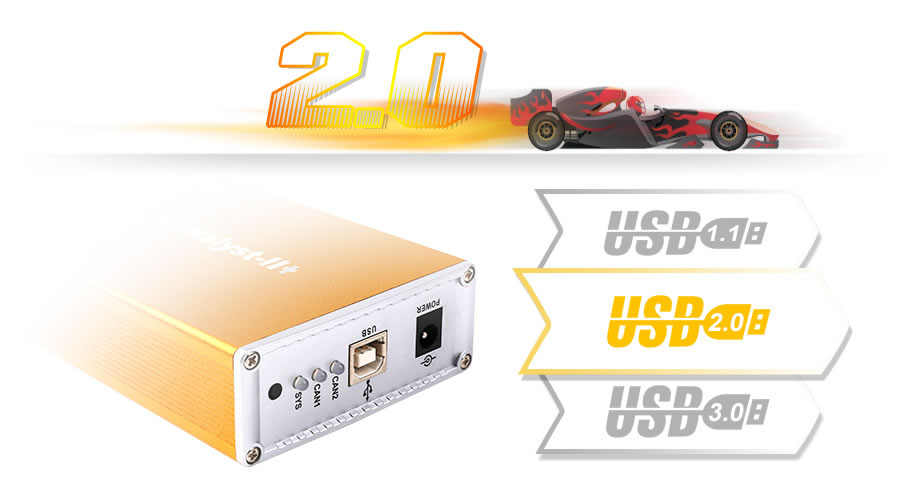 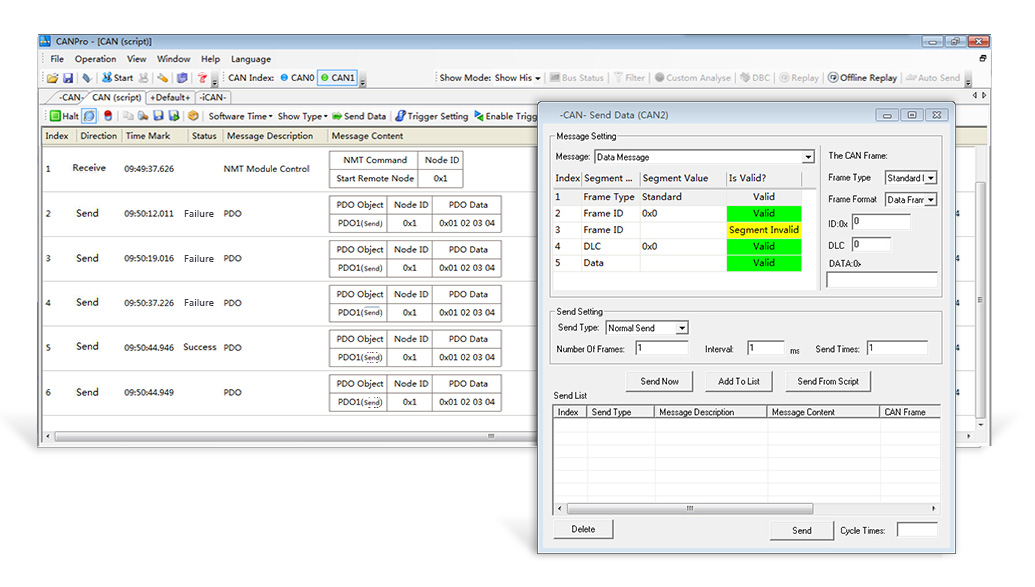 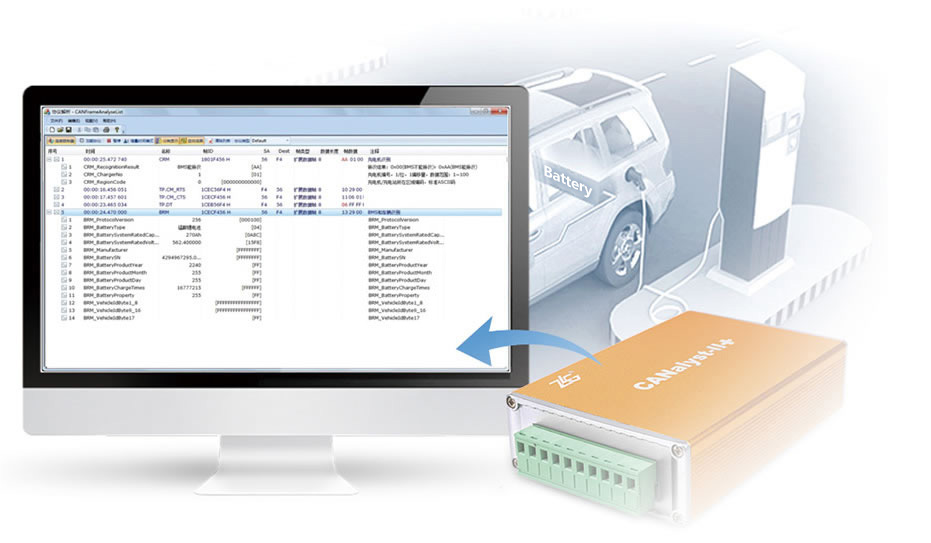 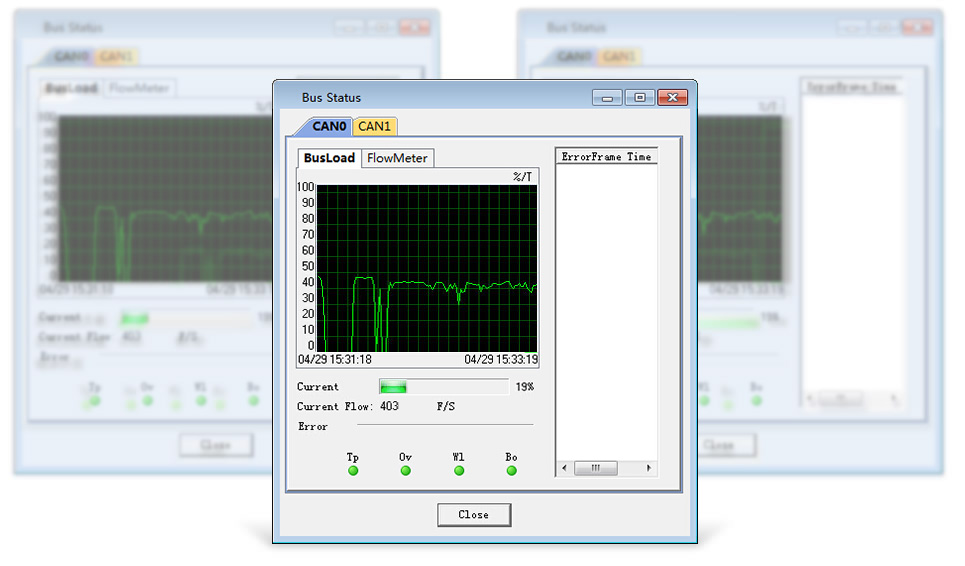 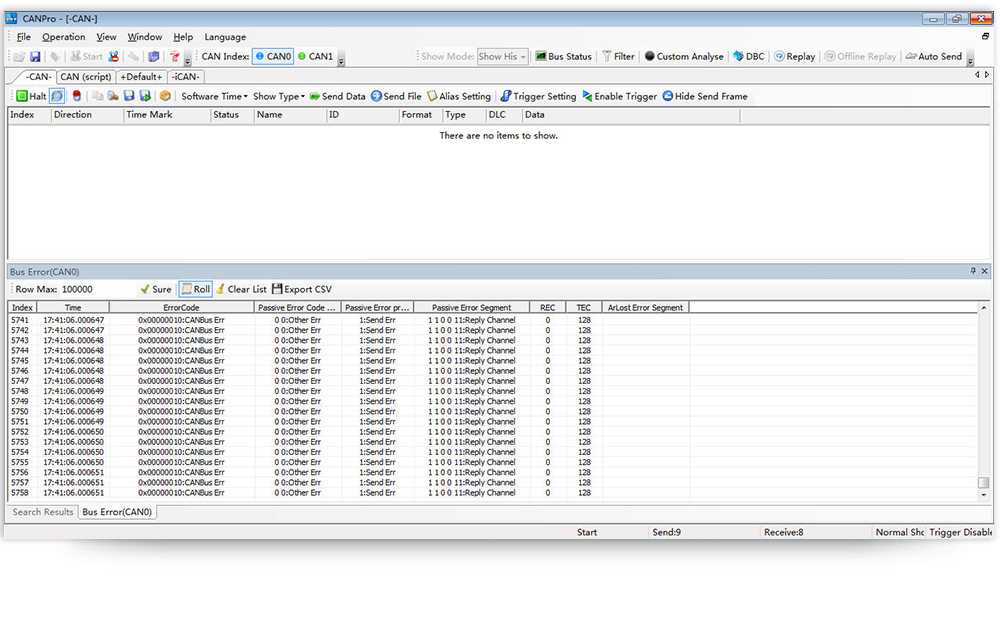 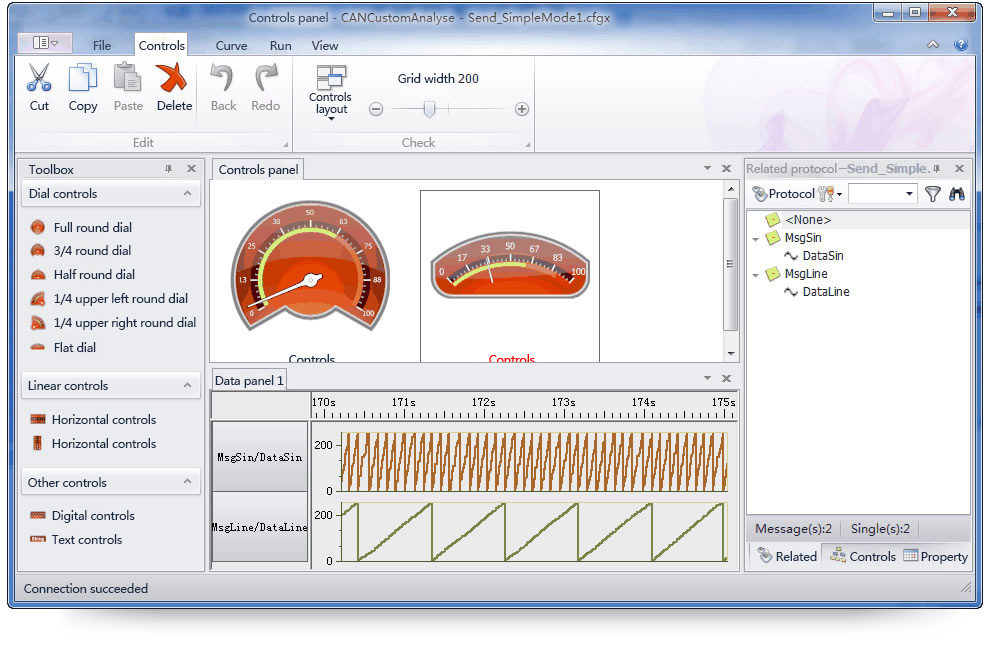 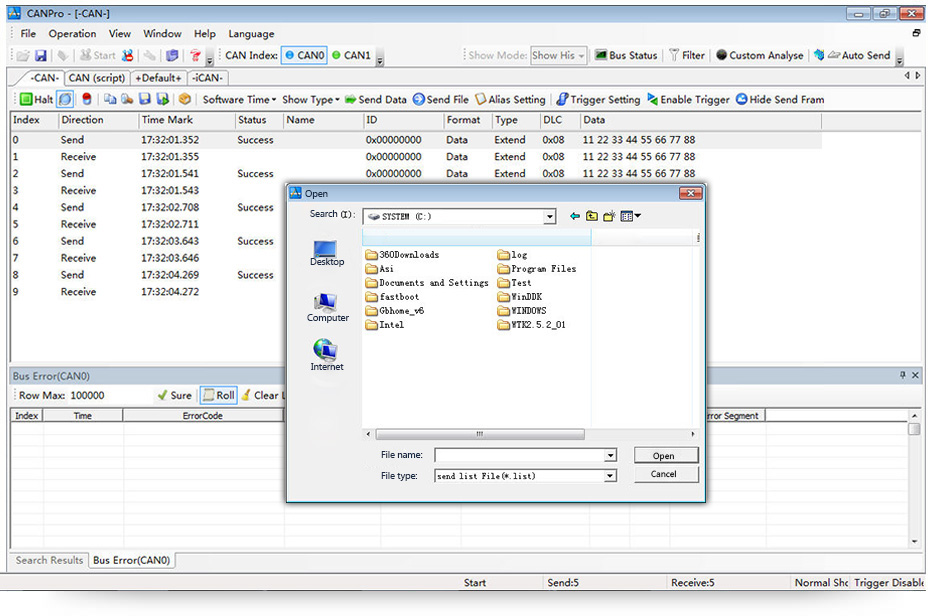 Supports data playback function
Users can record all data of the testing bus and perform playback via CANalyst-II+. 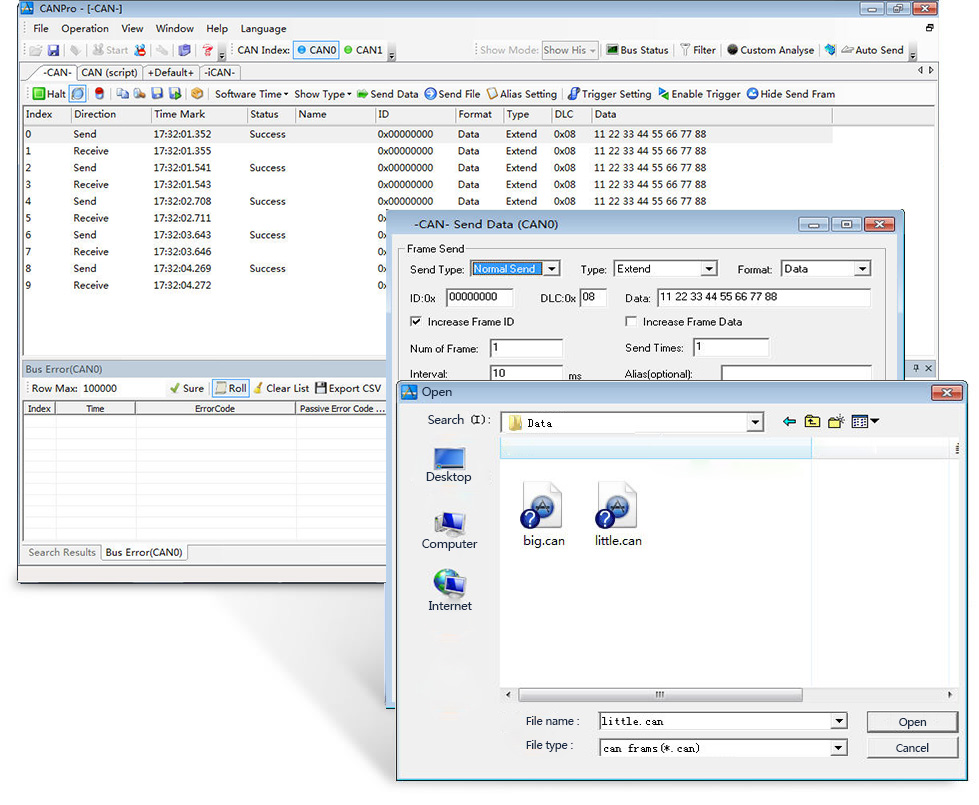