Guangzhou ZHIYUAN Electronics, a member of CANopen CiA, has long dedicated itself to the R&D of CANopen products. To date, it has independently developed CANopen master devices, master interface cards, data acquisition modules, controllers, gateway devices, and bus analyzers, all of which have passed CANopen conformance testing. In addition, all products can be customized.

The PCI-5010-P and USBCAN-E-P master cards are integrated with 1 CAN channel and can be connected with CAN bus to realize data communication of the CANopen protocol. The CAN channel of the interface card is integrated with comprehensive electrical isolation protection, an anti-surge function, and anti-interference function. Meanwhile, it is stable in performance and reliable in communication. In addition, the master cards provide powerful software support, including a CANopen function library, CANopen testing software... 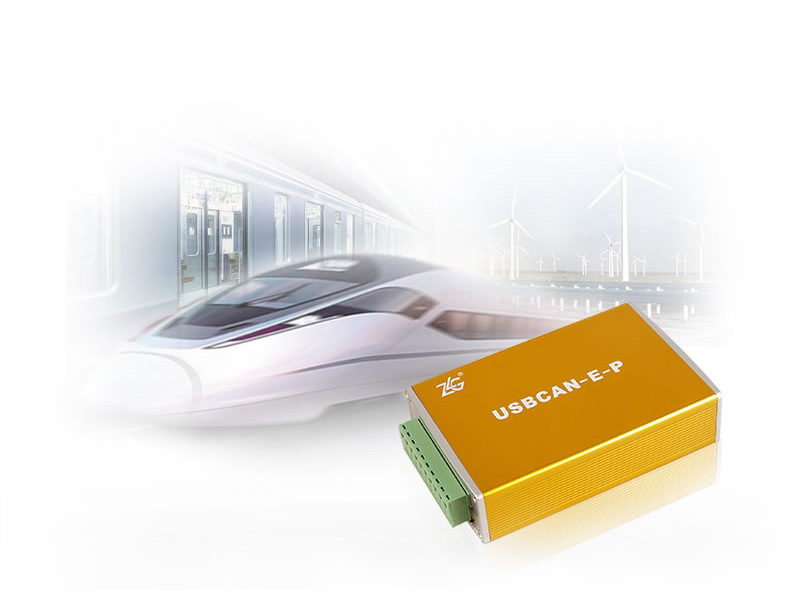 ZHIYUAN Electronics is a member of CiA. The CANopen protocol is fully compliant with CiA specifications and has been certified by conformance testing software. 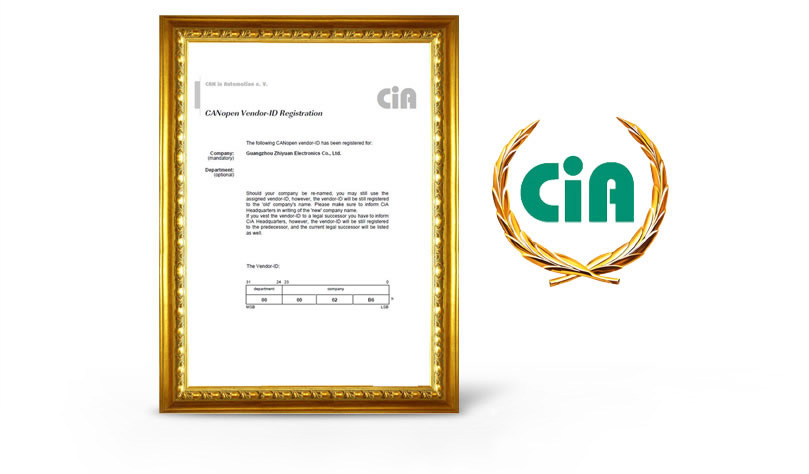 Features high performance with full-load reception at any Baud rate and 130,000-frame super buffer with no frame loss as its top priority

CAN Baud Rate Can Be Set at Random Within 1Mbps

The CAN Baud rate can be set at random from 5kbps to 1Mbps.

Support for Upgrading Firmware of the NXP LPC11Cxx-series CANbus

The USBCAN-E-P supports upgrading firmware of the NXP LPC11Cxx-series CANbus.

It has effective and easy-to-use secondary development function and supports various development environments, such as VC, C#, LabView, Linux, etc.

1.Search slaves and find out all slaves on the bus; 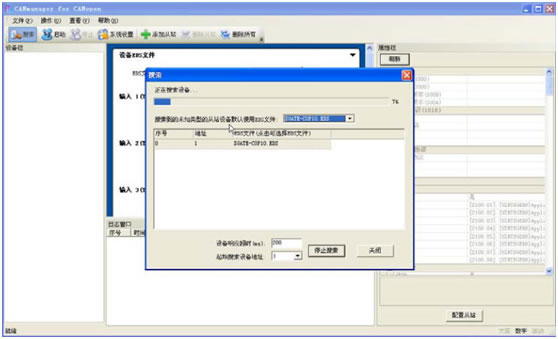 2.Import EDS files of the corresponding slaves and add the slaves manually; 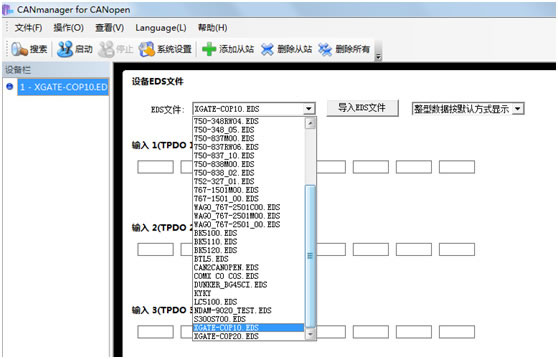 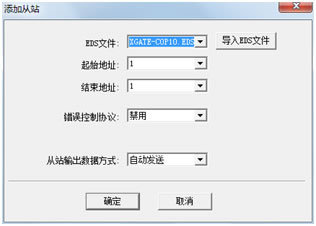 3.On management software, perform PDO data transceiving for the added 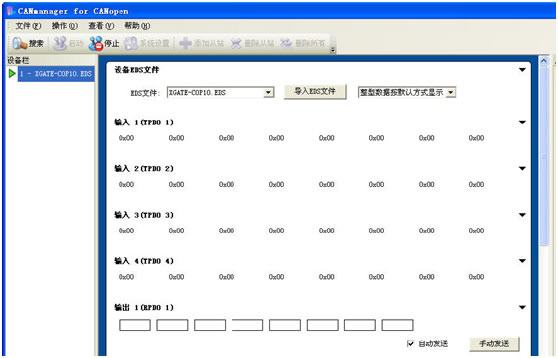 4.Users can configure the slaves and add or modify PDO mapping and transmission parameters of the slaves; 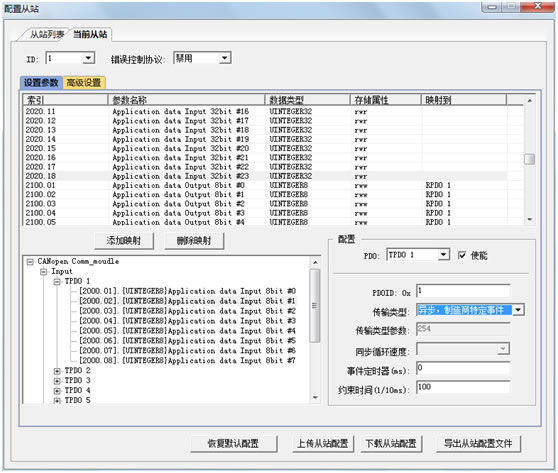 5.Users can check the object dictionary of the slaves directly in “Advanced Settings” and transmit SDO for modification; 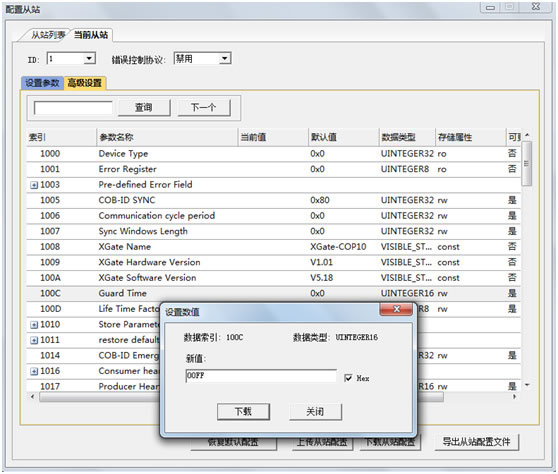 6.Support CAN ISP upgrade firmware of the NXP LPC11Cxx series. 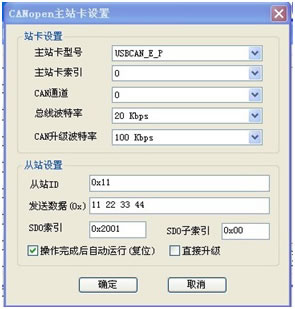 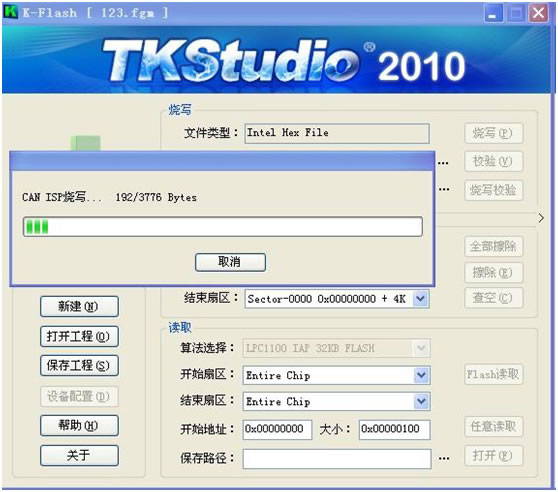 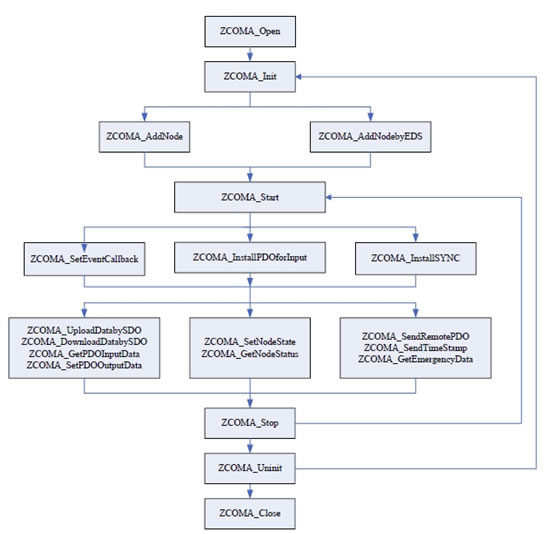